At last a trip to Belgium! Bruges is a fantastic place, a world heritage site and it’s easy to see why. It is full on fantastic medieval buildings and beautiful squares. The streets smell of chocolate due to the numerous shops preparing treats in their buildings and of course a ridiculous amount of fascinating beers in both grand bars and tiny pubs. 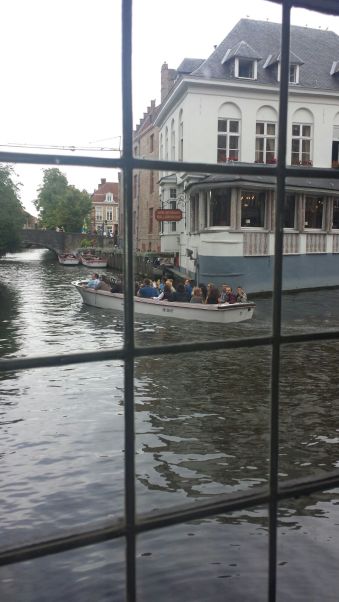 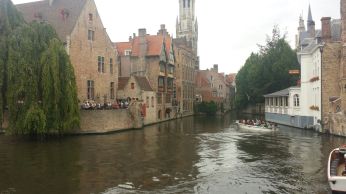 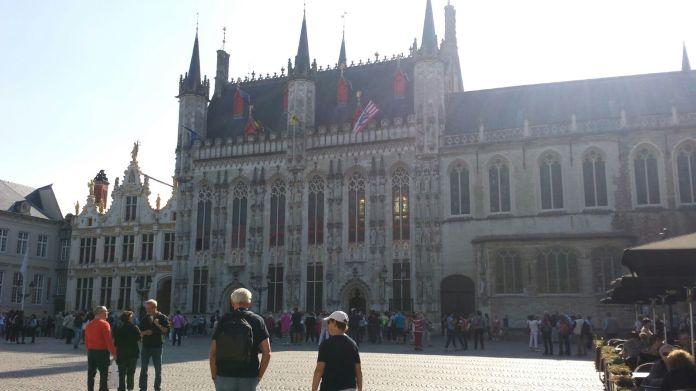 As I was in Belgium I thought I would stop at a couple of their more famous brewers, but I was disappointed with my first attempt at the De Dolle Brouwers due to the road being closed!

So we pushed on to Bruges and what a treat of a town we found. 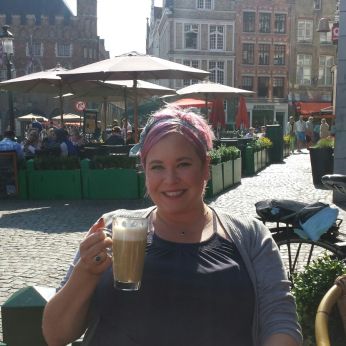 After the obligatory sightseeing we went to a world famous old pub called T’Brugs Beerje. 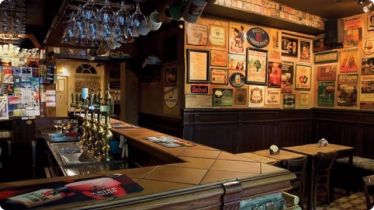 There I found a veritable smorgasbord of brilliant beers, plenty from my list! 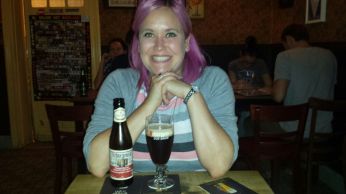 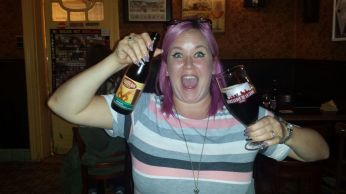 Ichtegems Grand Cru was a great start. This Flemish red ale was released to celebrate the brewery’s 175th birthday. It has a very likeable syrupy mouthfeel that leaves quickly and leaves you wanting more. Sweet smelling, it has an unbelievable treacle pour reminding us of Lyons Golden Syrup and it actually makes your mouth water once you’ve swallowed it!

Trappist Achel Bruin is a strong (9.5%) beer originally created for the Christmas market. It is very nice yet quite forgettable, especially for a Trappist. It has a sweet tang but it’s real beauty is it’s colour. Dark Copper, it really is lovely.

I was very fortunate to get Houblon Chouffe on draught in this fantastic little bar. Another 9%er this was a very light beer that sounds vanishes leaving a little orange in the mouth.

Stouterik is a rare Belgium Stout. Brewed by Brasserie De La Senne, whose Taras Boulba and Zinnebir I also enjoyed, this offering didn’t disappoint. This is a handsome beer with a deep smoky, roasted malt, classic stout flavour. It had a really dark creamy coloured head and lovely aftertaste.

After a fabulous steak dinner at Brasserie Raymond we sat in a little square opposite and I found another beer from my book, this one though peculiarly was from The Netherlands.

La Trappe Quadrupel is at 10% one to savour not quaff. With very little head it was sweet and quite sickly. Very orange in colour, it was the least enjoyable of the beers on my journey which may be my fault for drinking a Dutch brew in the homeland of trappist beers.

The next day we paid a visit to the De Halve Maan brewery. Though I had already drunk Brugse Zot it was still a must see for me and lived up to expectations. A fabulous courtyard where only two types of beer were on offer straight from the brewery (Brugse Zot and Straffe Hendrik).

Unfortunately my video is on the wonk.

It was also fascinating to see the subterranean beer line that takes the magical potion straight from the brewery to their bottling plant 2 miles away to save the precious streets of Brugge from the ever increasing delivery trucks thundering to their door. 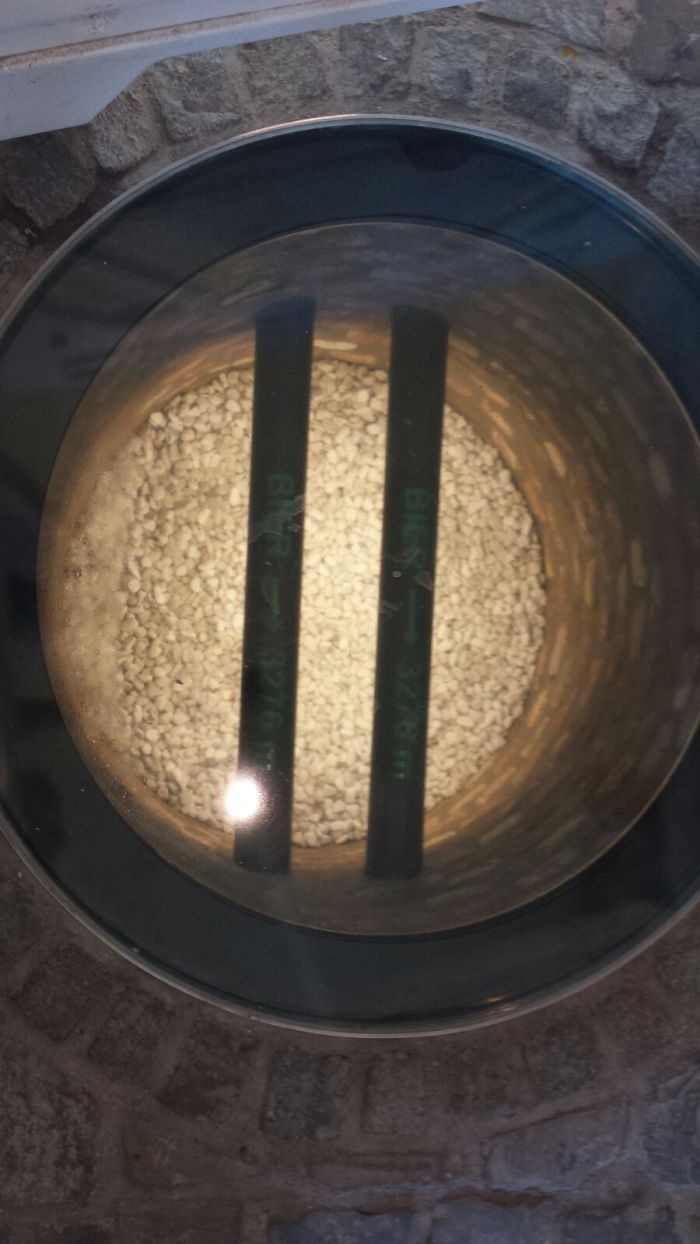 Sadly our time in Belgium had come to an end.It wouldn’t be a trip to the Flemish region without a visit to the Westvleteren Monastry though. Unfortunately I had the same luck as with the De Dolle Brothers. After spending about an hour trying to track it down we found the visitors centre to be closed till October 3rd. Bad times, but it didn’t ruin a great trip away that I would recommend to anyone. 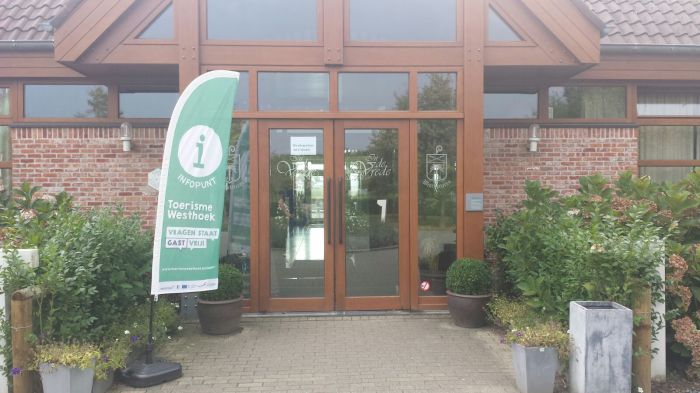 Before we left for Belgium we had a night in London with my mate Dan.

There we found Bear Republic’s Racer 5 in the Brewdog bar in Soho. This hoppy little number was nice enough but I do feel the stylistic name and bottle has taken it a long way.